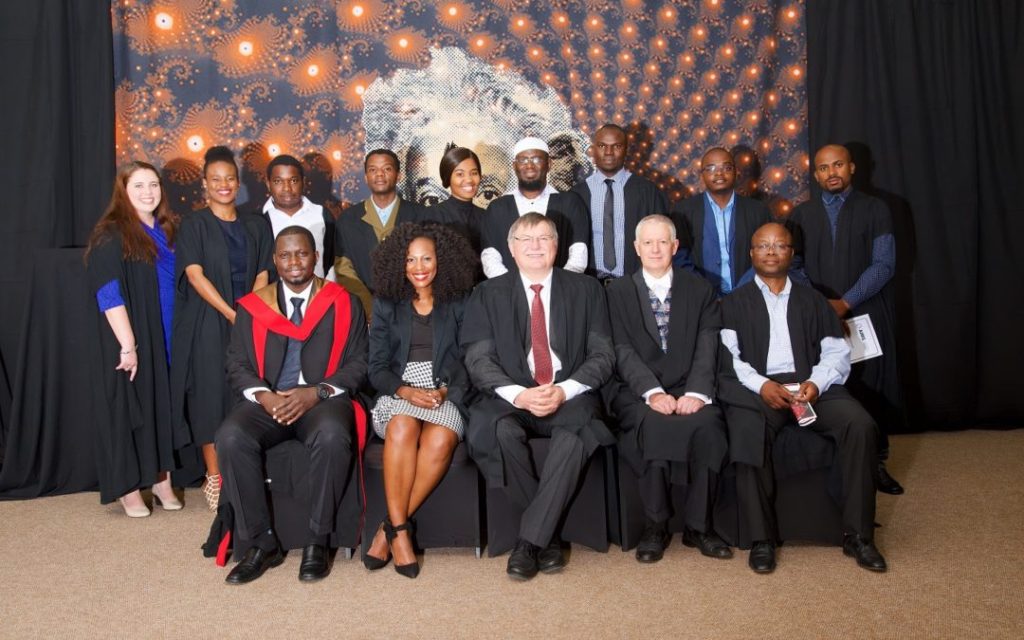 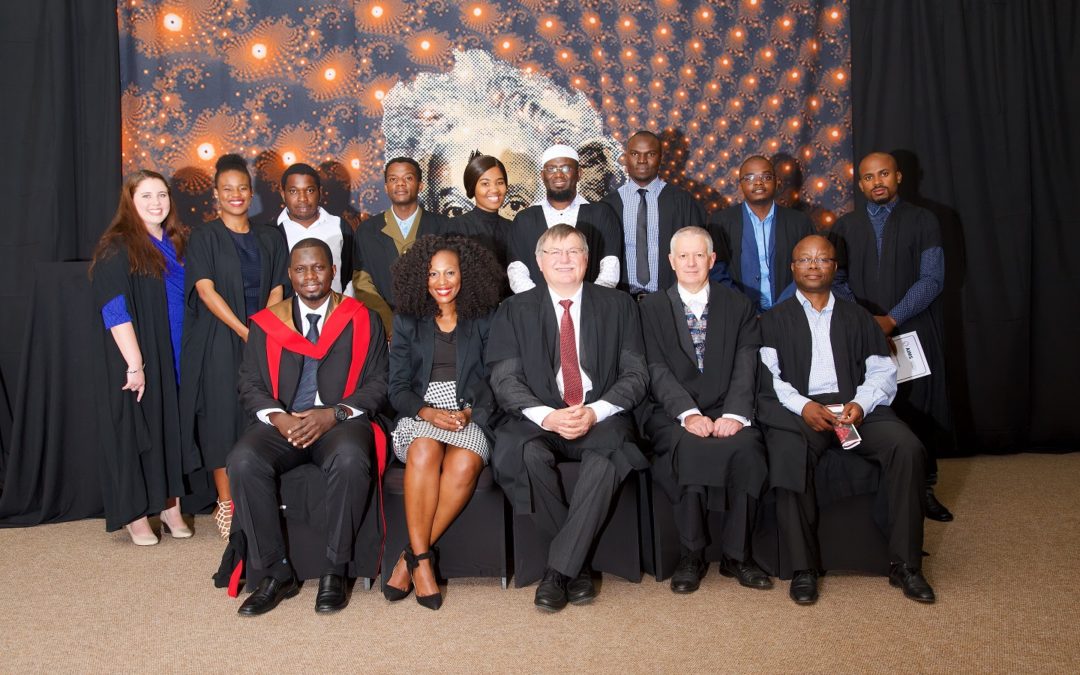 AIMS South Africa acknowledged the success of its sixth group of January intake students at a special Recognition of Achievement Ceremony held on 8 November 2017 at its centre in Muizenberg. Ten students (including nine South Africans, one in absentia) received their certificates and will graduate next year through the partner universities that they are registered at.

The 10 graduates join the AIMS South Africa alumni group which brings the total number of graduates to 716 of which 34% are women from 37 different African countries, since the Institute was opened in 2003. In total, 71 South Africans (including 24 women) have graduated from AIMS South Africa.

The invited speaker at the event was Ms Mmabatho Mokiti Founder and CEO, Mathemaniacs, who encouraged the students by stating, “Every day is a new day to conquer the world. Live a life that is purpose-driven, there is so much you can do with a maths degree so don’t be afraid to go out and change the world. But never forget to give back, impart your knowledge to others so that you can live a life to leave a legacy.”

For the student address, Ms Shané van Graan and Ms Boipelo Sihle Ncube shared their experiences of their year at AIMS and noted, “At AIMS you find a dedication that you don’t find at other places.”