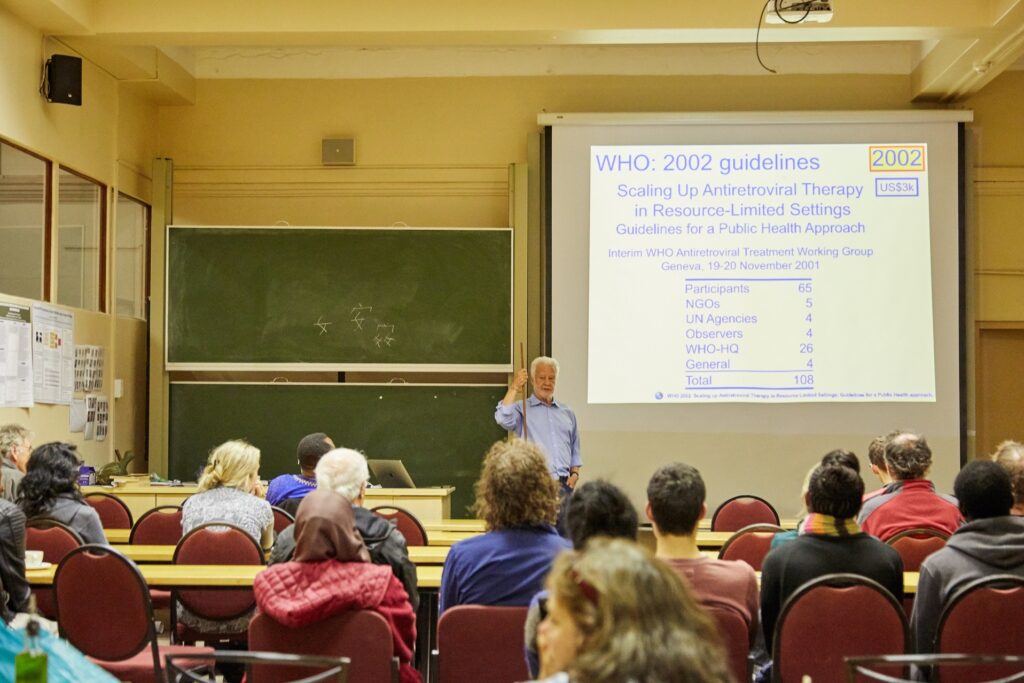 ‘Scientific certainty and public health action: Where does the balance lie?’ 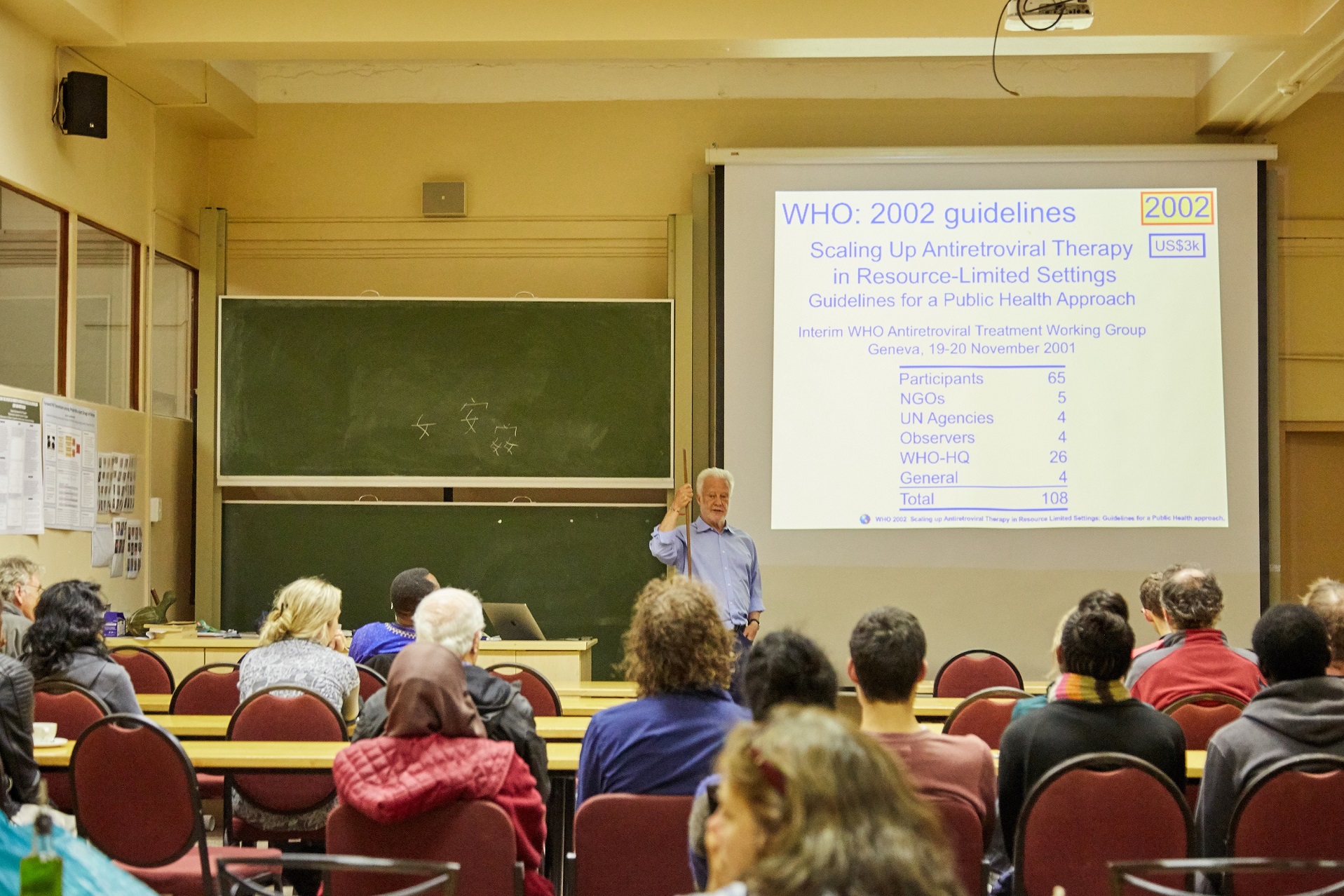 ‘Scientific certainty and public health action: Where does the balance lie?’

Abstract: We have the misfortune to have lived through one of the most devastating epidemics in all of human history but the good fortune to be part of a scientific response unequalled in all of human history. In 1981 scientists at the US Centres for Disease Control realized that a new disease was burning through the gay community in America and then that it was sexually transmitted and affecting both sexes. While the infection spread rapidly throughout the world the scientific response was remarkable and by 2006 drugs were available to turn HIV from a fatal disease into a manageable chronic condition. But eleven years later, about 50% of people infected with HIV are on ART and the question is this: Why has it taken so long to get people onto treatment? In this talk I will argue that the way in which medical scientists and public health professionals responded to the epidemic of HIV was too cautious and too slow. I will argue that there is an inherent conflict between the need for scientific certainty and the moral imperative to act and that the current ethical guidelines are no longer sufficient. While I cannot say how this conflict should be resolved I believe that a debate is needed to develop new guidelines to supplement those already in place in order to inform those who practice public health and those who are engaged in developing guidelines that inform public health practice.