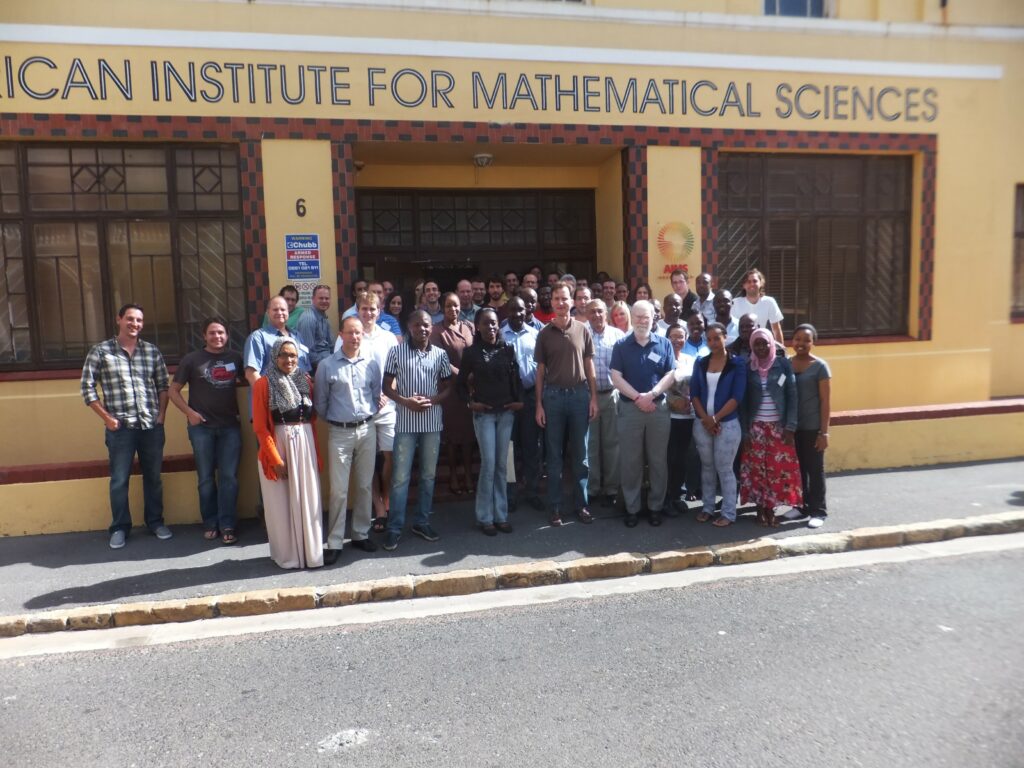 AIMS, with generous support from the World Bank and the International Statistical Institute (ISI), is pleased to offer a workshop on Environmental Impact Assessment and Decision Making from 16 to 22 March 2013.

The workshop is aimed at graduate students and faculty with in interest in Environmental Statistics. The workshop is limited to 20 participants and applications will be treated on a first come, first served basis.

It features a course presented by the international expert in Environmental Statistics, Professor A. H. El-Shaarawi.

He is the Founding President of The International Environmetrics Society, TIES and the Founding Editor in Chief of the Environmetrics Journal. He has published extensively in environmental statistics particularly in problems related to water. He has also served in projects about water quality in many countries around the world through the support of The Canadian International Development Agency, Canadian International Development Agency, and the World Health Organization.

The first objective of this course is: to provide participants with an overview of the broad picture on the role of modern statistical methodologies in the solution of environmental problems that they may face in their studies.

The topics covered will include techniques for the:

The second objective is to focus on some typical examples of environmental impact assessment with emphases on impact detection, trend analysis and multivariate data reduction using examples on:

The third objective is to describe and demonstrate the use of the R software platform for data analysis. This will provide a preliminary training on the use of R which is the free and most comprehensive software for statistical data analysis.

To apply, please send an email to Rene January on workshops@aims.ac.za including CV and a letter of motivation.