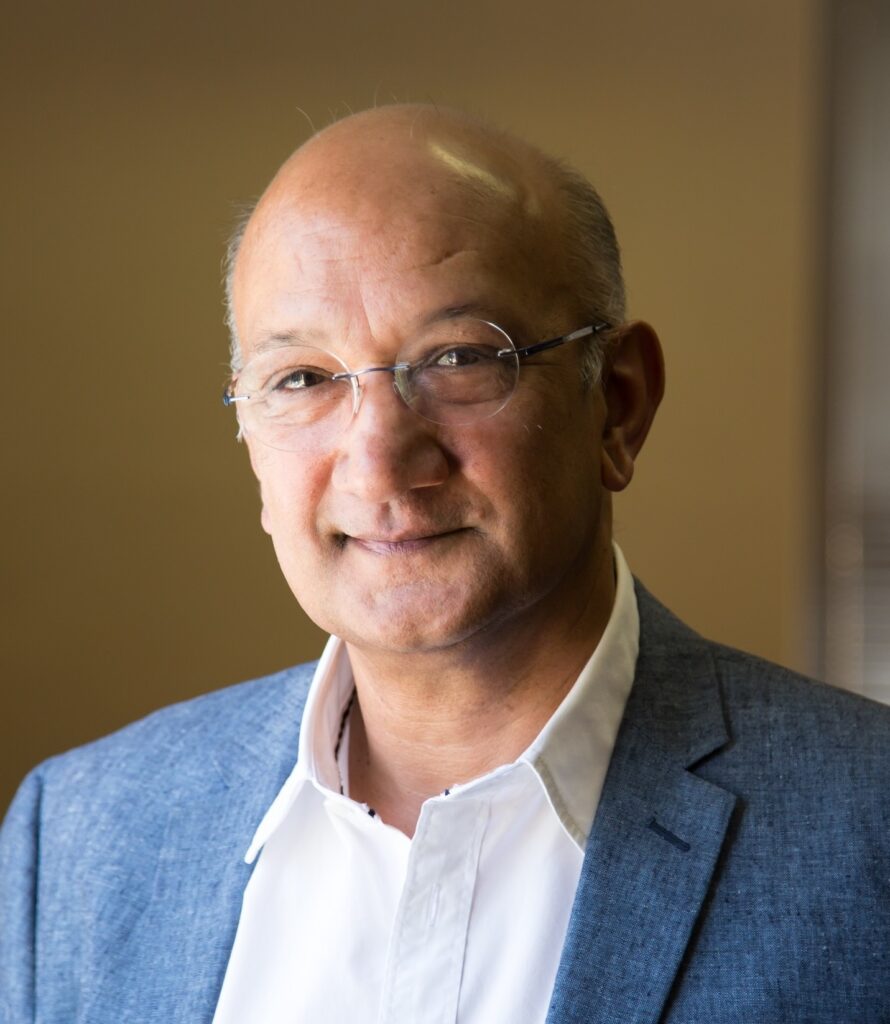 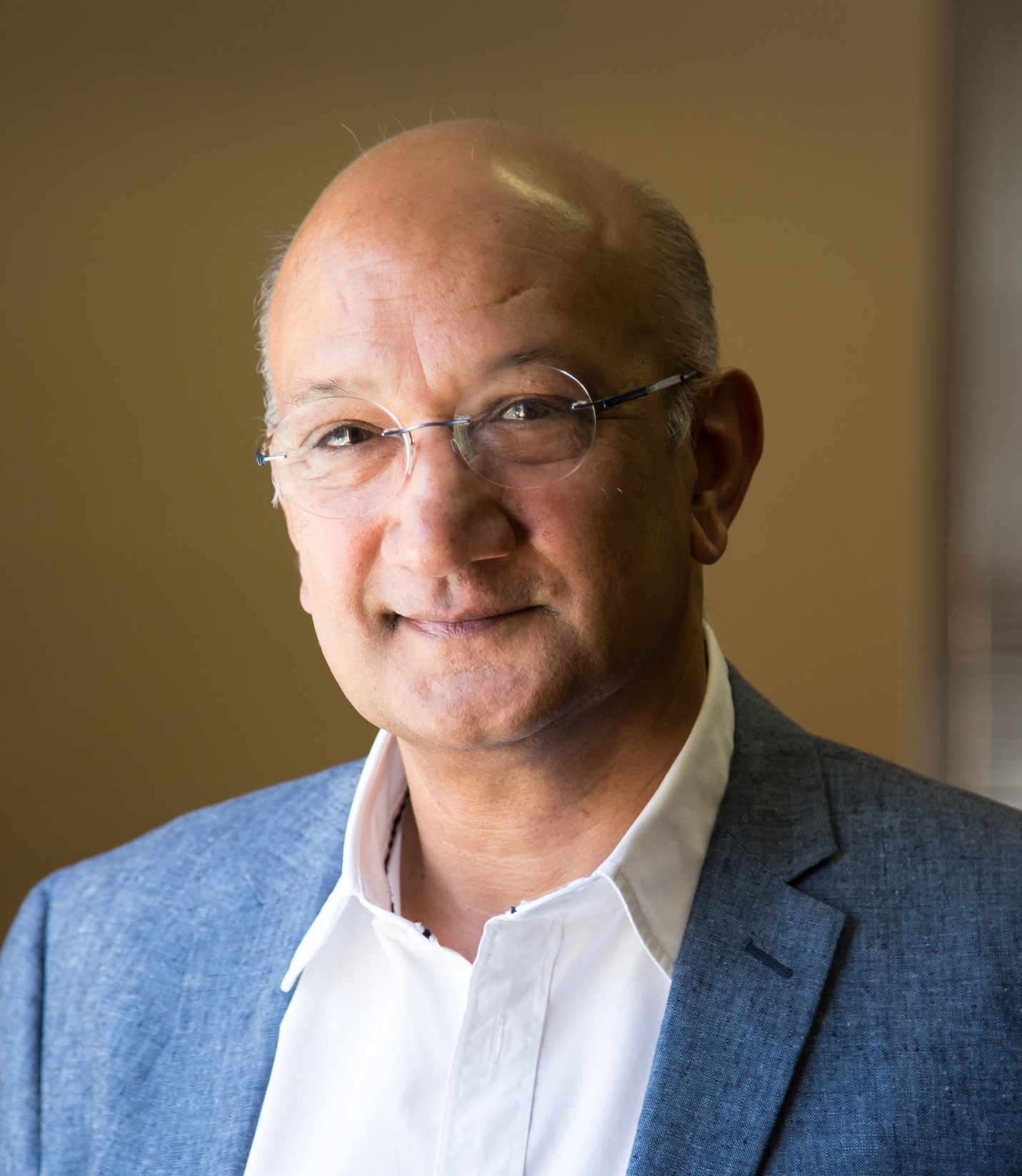 period 2012 – 2016. He played a leading role in the establishment of the Centre for High Performance Computing.

In 2004, Prof. Reddy received the National Order of Mapungubwe ( Bronze), bestowed by the President of South Africa, for distinguished international achievements.